One of the symbols of the city of Daugavpils and the main attraction is the fortress.

Until the middle of the 19th century, the fortress was a 1st class fortress under the Russian Empire, but unfortunately by the time the construction was completed, the fortress was significantly outdated. The Daugavpils Fortress is the last bastion-type fortress built in Europe.

80 buildings from the 19th century are still preserved on the territory of the fortress. Now the infrastructure and appearance of the fortress is being put in order and is being actively restored.

The entrance to the fortress is free. 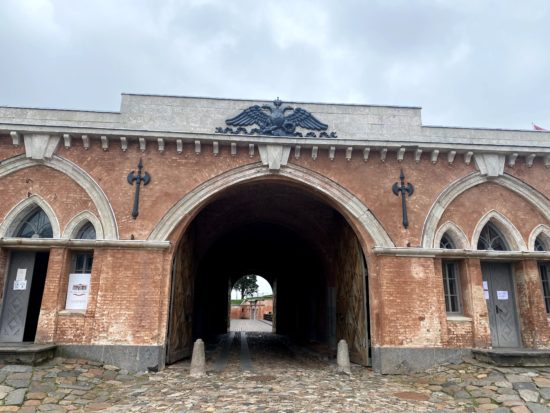 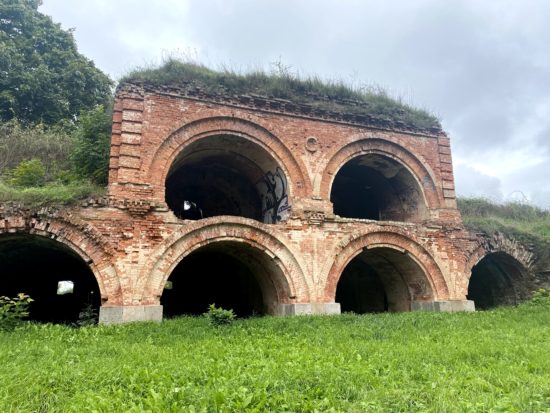 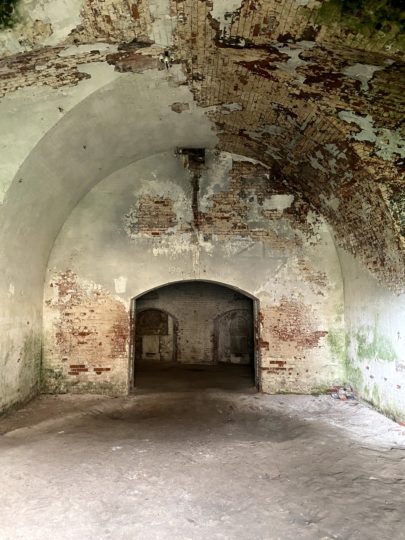 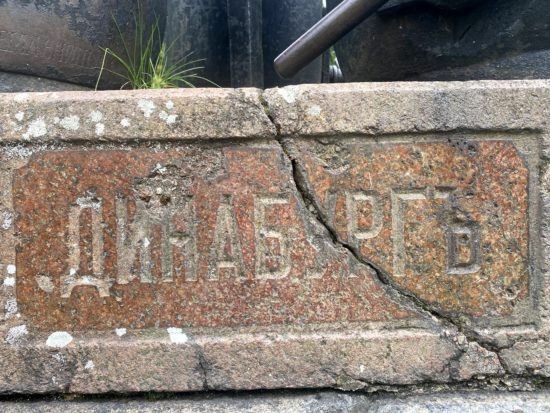 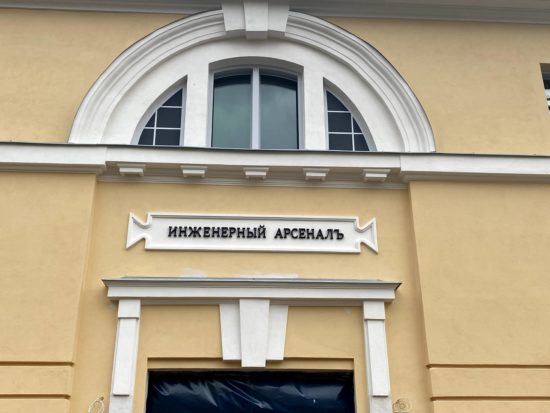