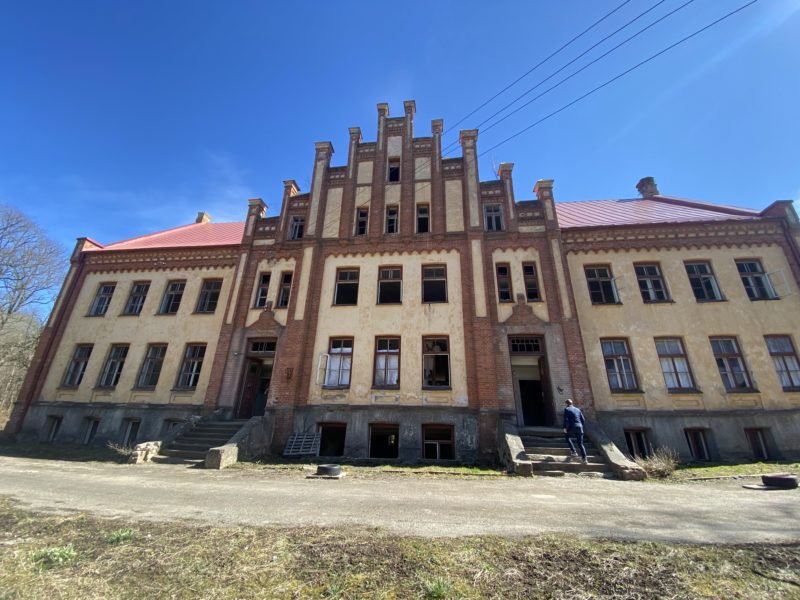 The building was built in 1880. Despite its majestic design, it was originally conceived as a school.

There is a version that during the Second World War there was a German hospital, but there is no official confirmation of this information.

Later, the building was converted into a primary school, which operated until the end of the 1990s. In 1998 the school was closed and a boarding school was located in the building.

Now the school is abandoned and apparently there are sometimes airsoft-style sports games. 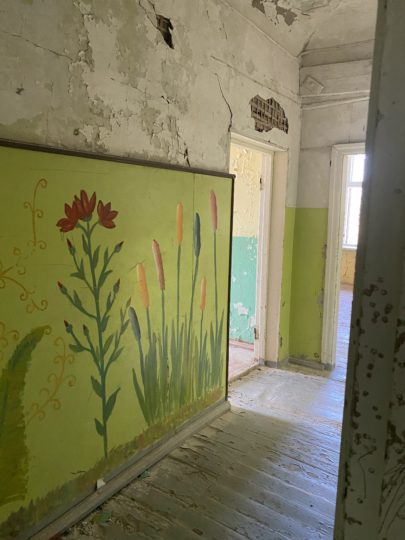 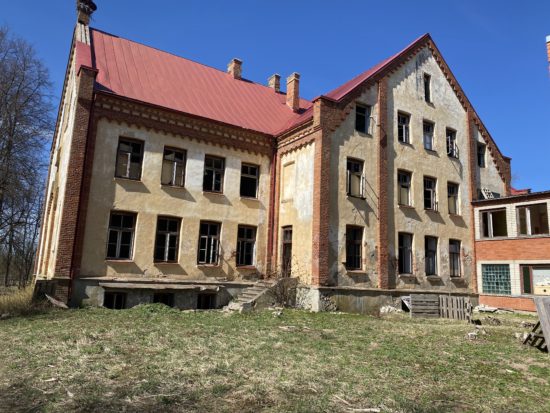 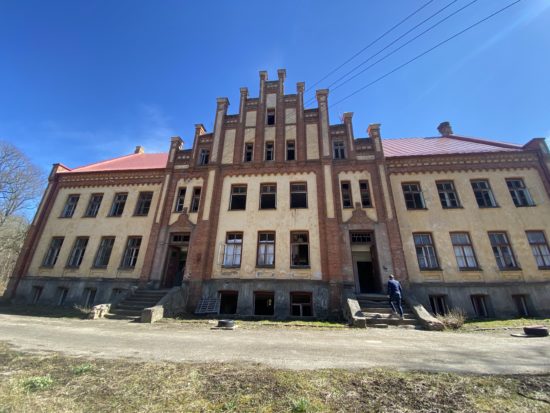