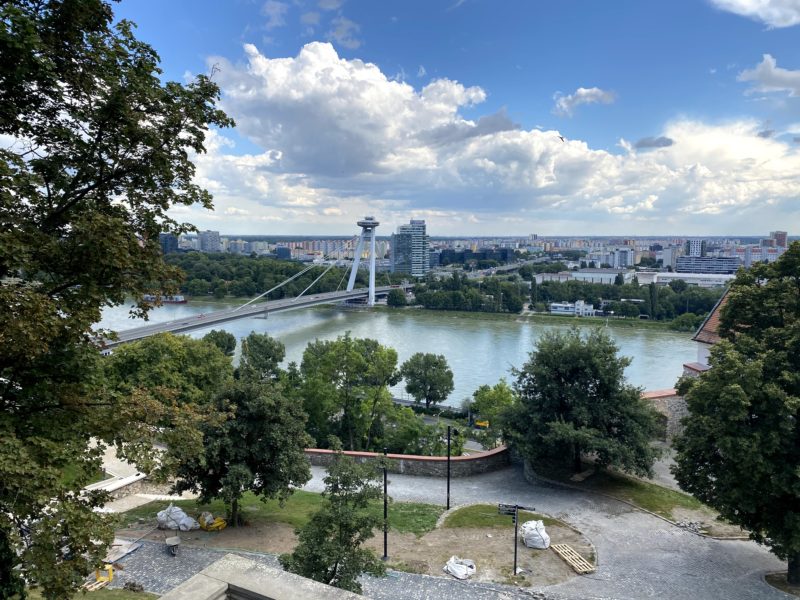 Almost every European city has its own popular tower. Bratislava is not exception. At the entrance to Bratislava, you can see the UFO Tower. It was named after its resemblance to a spaceship. The tower itself was opened in 1972 and became a member of the World Federation of Great Towers. The height of the tower is 95 meters , you can get to the observation deck in 45 seconds by elevator. A bird’s-eye view of the city offers stunning views, but there is also a cocktail bar and restaurant. The tower is open daily until 11 pm , and you can enjoy the night panorama of the city. 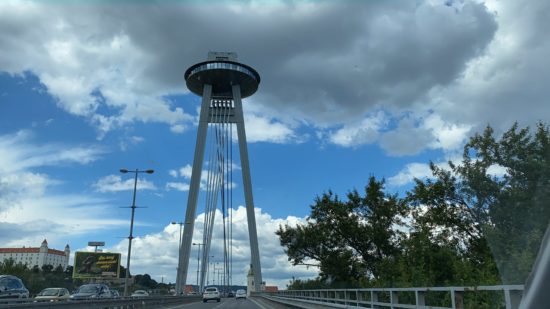