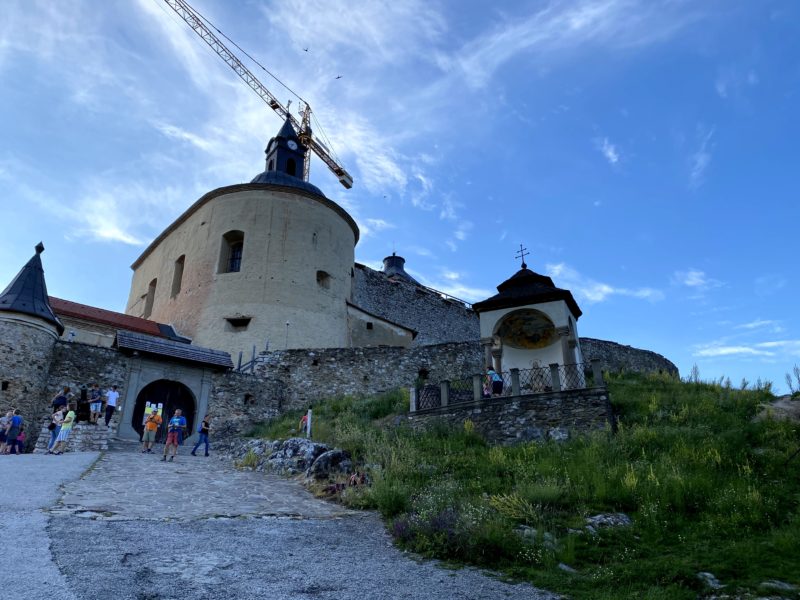 The castle was built in the 13th century and in 1546 fortified and had the appearance of a Renaissance fortress. The castle belonged to the three famous Hungarian family of Bebeci , the Mariachi, and Andrassy. Next in the history of the castle there was a major fire and the family of Andrassy partially restored the castle. The castle was completely restored only by 1992.

But in 2012, there was a new fire at the castle, presumably children burned dry grass near the castle. Unfortunately, some of the museum’s exhibits were lost forever.

The view that opens from almost any castle in Slovakia is impossible to describe in words – it is unique. 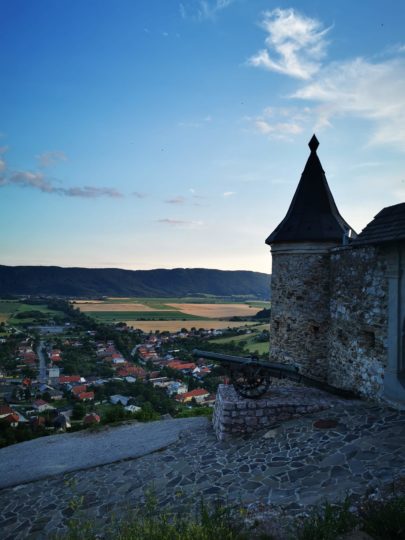 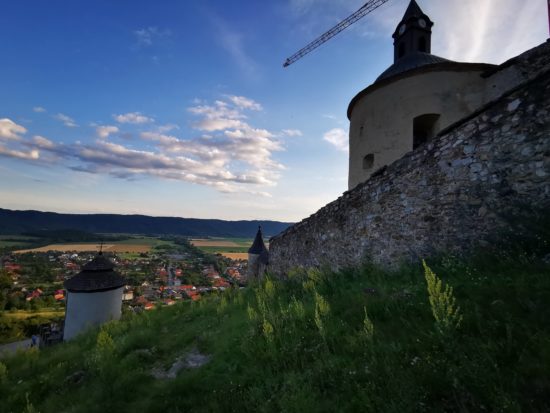 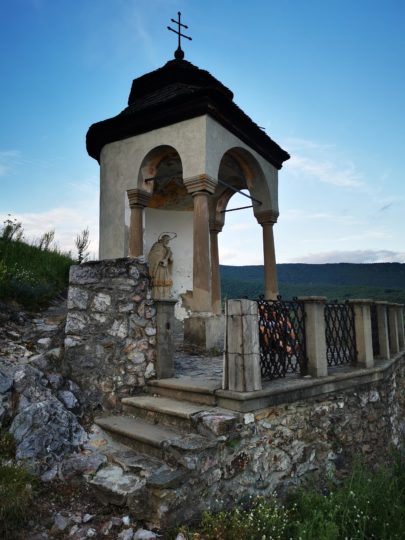