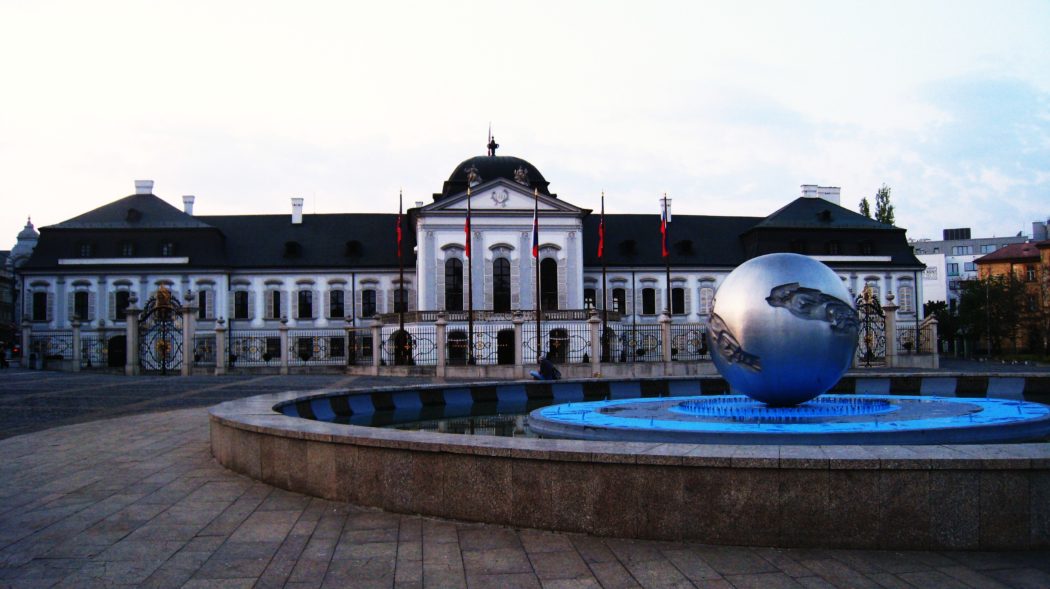 The palace was built in 1760 for Count Garashlkovich, he was responsible for the economic development of the lands of the Crown of St. Stephen. Here were held the most magnificent with all the Hungarian nobility gathered . The most famous musicians of their time performed in the palace. In Soviet times, the party leaders of Czechoslovakia settled here and now the palace has passed into the possession of the President of Slovakia.