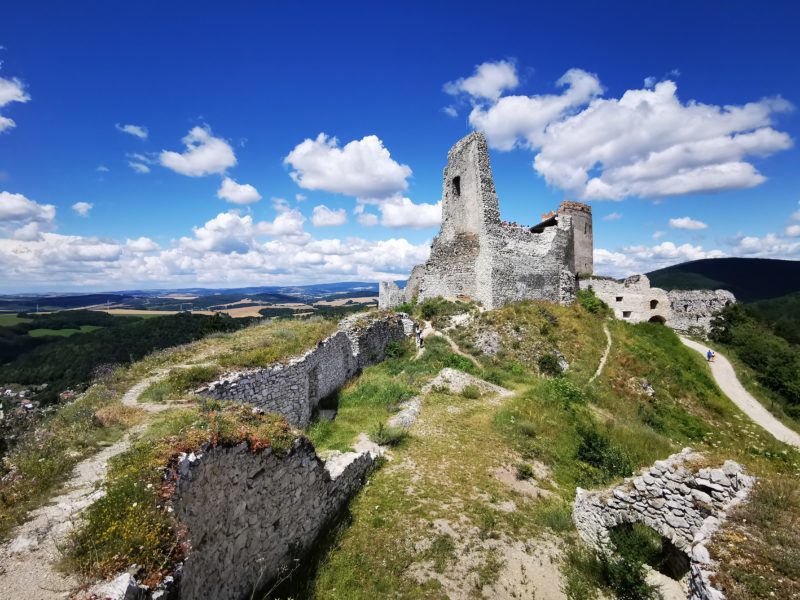 Semi-ruined castle in the town of Čachtice. The castle is located at an altitude of 375 meters above sea level , the castle gained its popularity among tourists thanks to its famous resident Elizabeth Bathory.

Elizabeth Bathory , Cachticky lady or the bloody Countess is one of the richest aristocrats in Hungary. Bathory is even listed in the Guinness Book of World Records as the woman who committed the highest number of murders. The exact number of her victims is not known for certain. During the trial, 80 victims were identified, although according to legends there were at least 650 of them.Countess is attributed to vampirism . There is a legend that the countess bathed in the blood of young virgins to preserve her youth – but this has never been proven. A place of confinement Elizabeth became the Čachtice castle, where she lived imprisoned until his death in 1614. 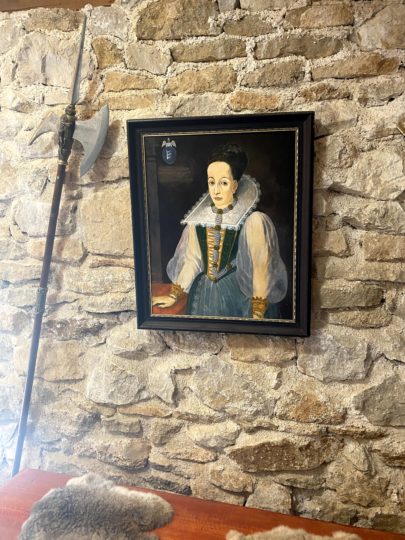 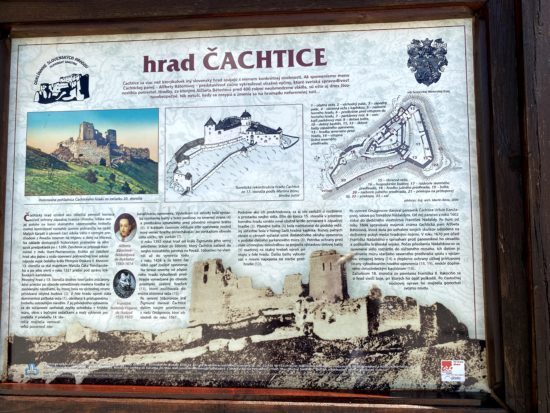