Bratislava Castle is the most important castle in the capital of Slovakia. It is included in the list of national cultural monuments of Slovakia. In 1811, there was a huge fire that turned the castle into ruins , it was recreated in the second half of the 20th century.In the castle is located museum of the national theater, a puppet theater and an exhibition of paintings. 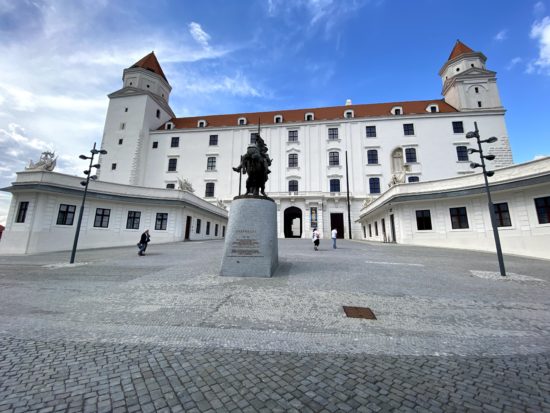 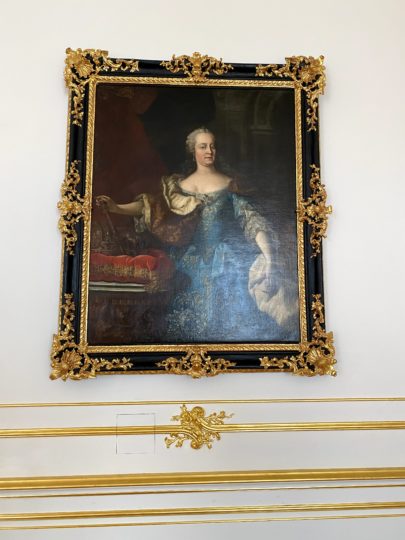 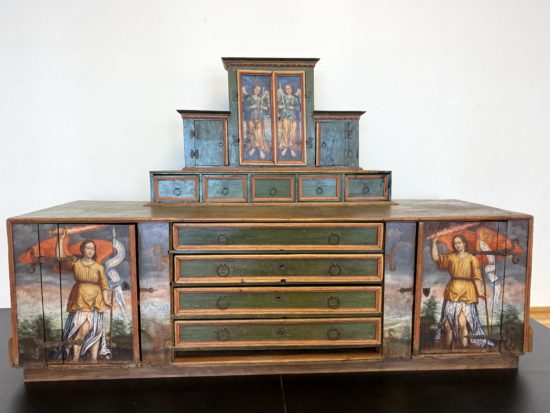 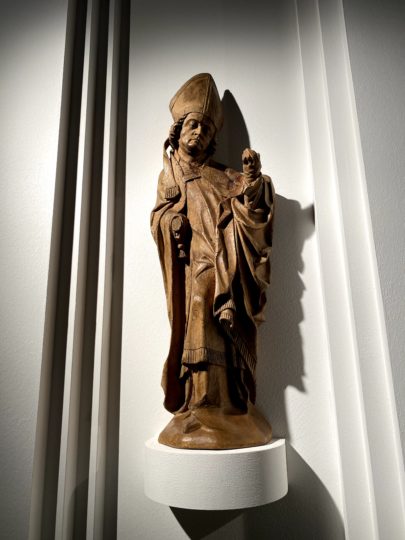 You can climb the stairs to the tower from which you can see a stunning view of the Danube River and the roofs of the Old Town. 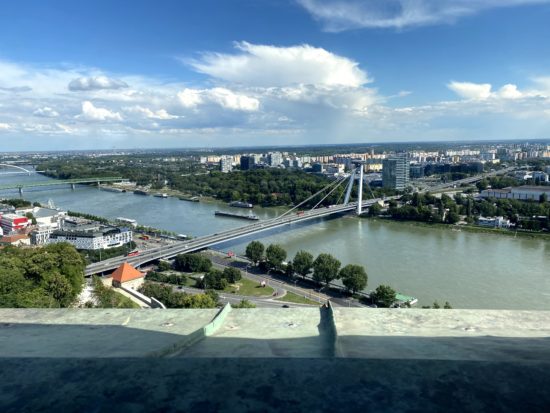 After admiring all the exhibitions presented and the decoration of the castle, you should go to the castle garden.In the garden there is a sculpture of Saint Elizabeth, the daughter of the Hungarian King. She was born in Bratislava Castle and all her life helped the poor , for which she was later canonized by the church. 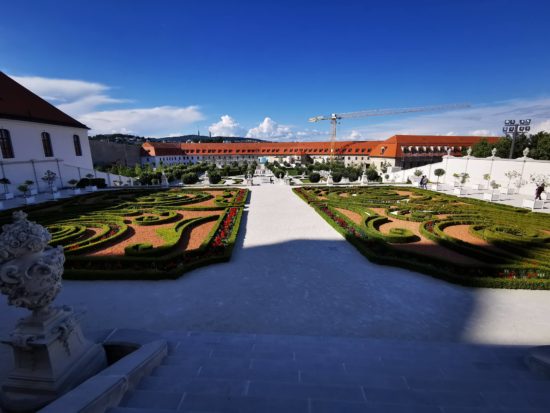 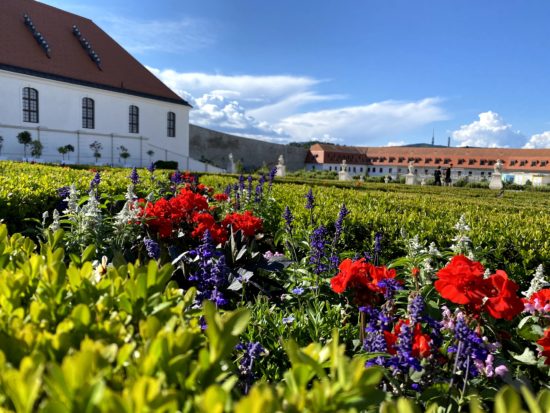 This is not the only sculpture of a woman on the territory of Bratislava Castle. On the opposite side of the garden, on the way down to the old town, there is an equally interesting sculpture. The witch is set in honor of all the beautiful women burned in the Middle Ages accused of witchcraft. 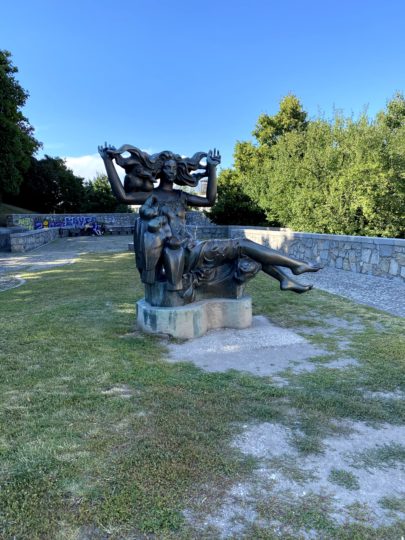