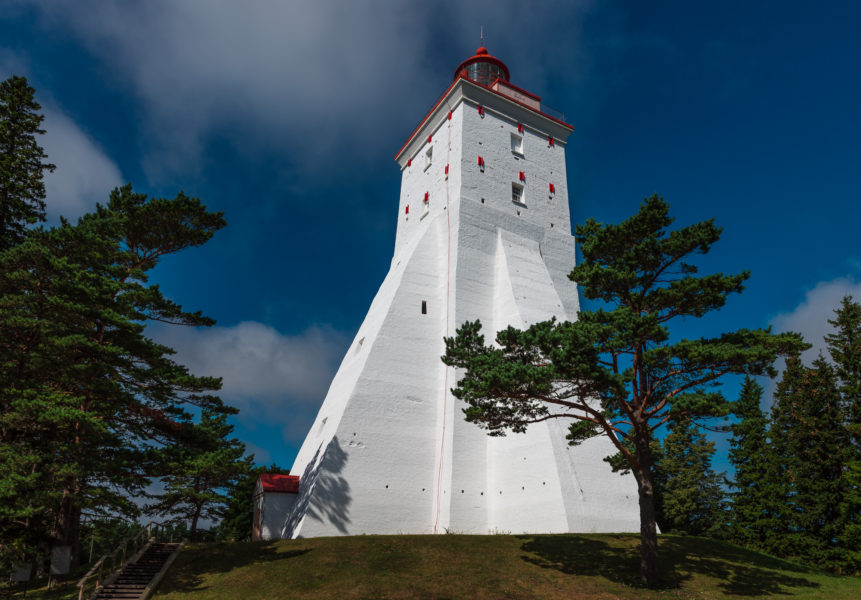 Kõpu Lighthouse is located on the island of Hiiumaa in Estonia. The oldest lighthouse in the Baltic States and one of the oldest in the world. Its total height from sea level to the top of the lighthouse is 102 meters.